Welcome to the EEA 2022 Officer elections. You are asked to vote for EEA Vice-President and EEA Council.

Voting will take place from Monday, September 27 to Sunday, October 24.

Only EEA members with active memberships can vote. Each member can submit one ballot sheet.

To find more about the work of the Nominating Committee, who choose the final names on the election ballot, please read here

You are asked to vote for 1 of the following 2 candidates: 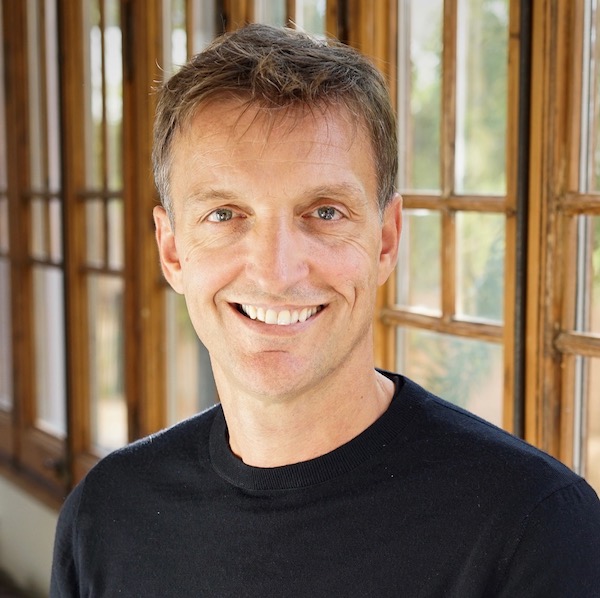 Jan Eeckhout is ICREA Research Professor of Economics at UPF Barcelona. He studies the macroeconomic implications of market power, and the economics of labor markets and cities. His research has been published in the leading journals and he has received NSF and ERC grants. In the past, he has been tenured professor at UPenn and UCL as well as the Louis Simpson Visiting Professor at Princeton. He has advised over 50 PhD students and is a fellow of the Econometric Society, the EEA and Academia Europaea. He received his PhD from LSE. 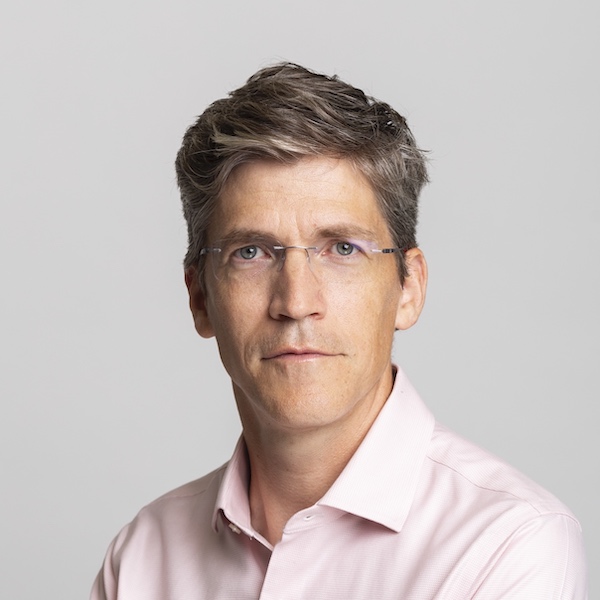 Miklós Koren is professor of economics at Central European University, senior research fellow at KRTK, and research fellow of CEPR. As a member of the EEA Research Committee and the inaugural Data Editor of the Review of Economic Studies, his mission is to help economists maximize their scientific impact by adopting reproducible research practices. He also serves on the editorial board of the Review of Economic Studies, the Journal of International Economics, and Covid Economics. Miklós's research focuses on macroeconomic development, firm dynamics, and international trade. His work has been recognized by numerous awards and grants, including an ERC Starting Grant. He holds a PhD from Harvard University.

You are asked to vote for up to 5 of the following 10 candidates: 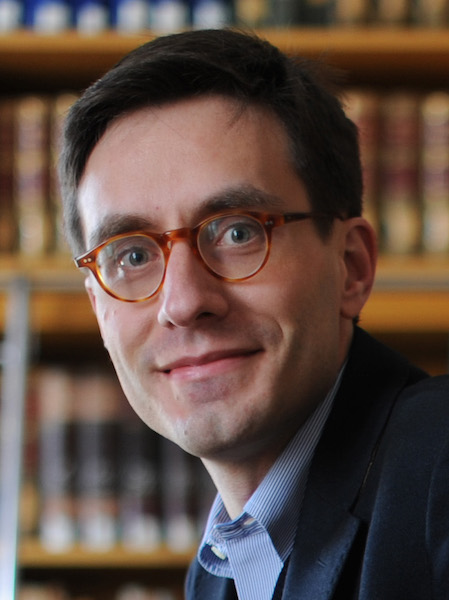 Davide Cantoni is professor of economics and economic history at LMU Munich. His research spans political economy and economic history, ranging from institutional development in Germany from the Middle Ages until 1900 to the political economy of education, as well as the evolution of political movements. He studied in Mannheim, Berkeley, and Harvard, and has been at LMU Munich since 2011. 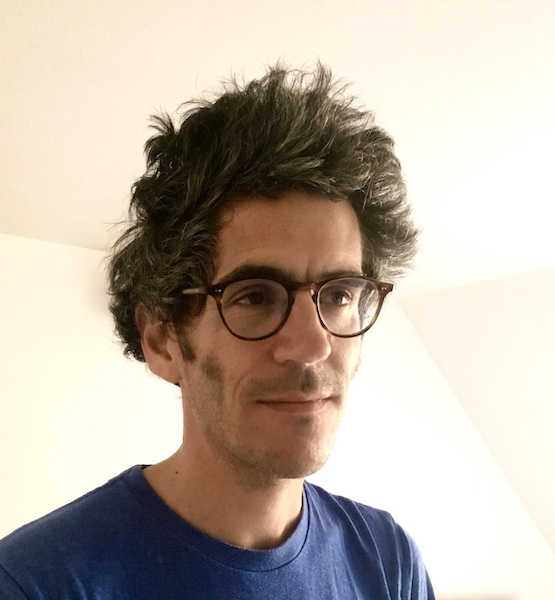 Thomas Chaney's research spans international trade, finance, networks, and economic history, combining theory and empirics. In recent work, Thomas has studied ancient data on long-distance trade in the Bronze Age, applying modern trade theory on ancient data to learn about the determinants of urban growth, and to recover the location of lost ancient cities; using data on historical migrations to the US, Thomas shows that contact between natives and second generation descendants of foreign migrants induces more generosity toward and lower prejudice against foreigners. 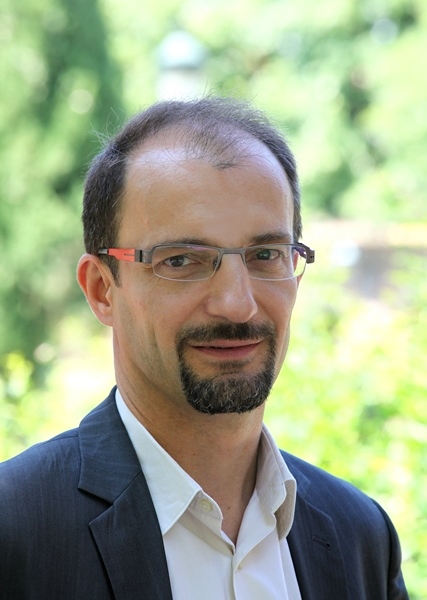 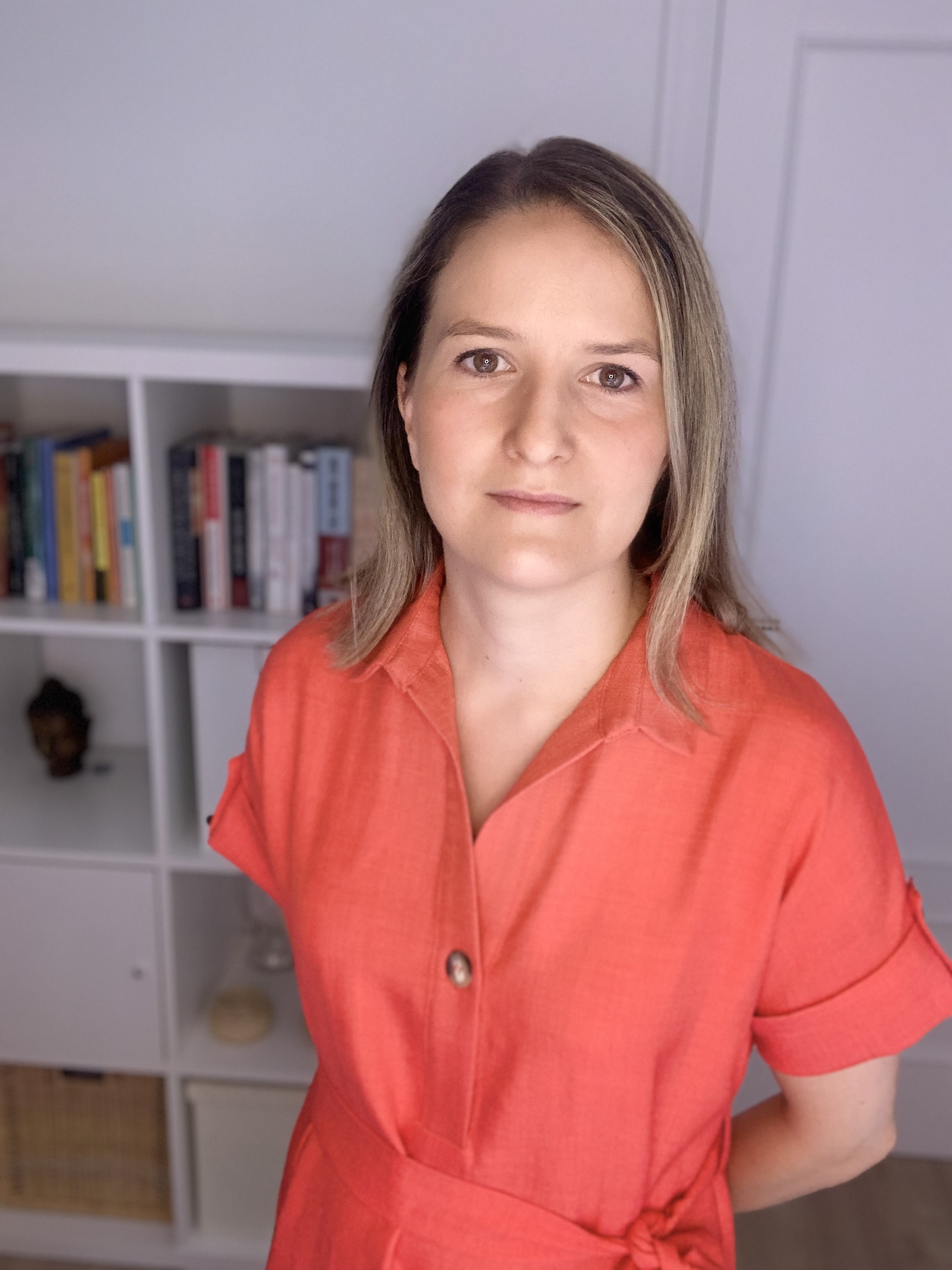 Monica Martinez-Bravo is Associate Professor of Economics at CEMFI. Her research interests are in the fields of political economy and development economics. She received her Ph.D. in Economics from MIT in 2010. She was Assistant Professor at Johns Hopkins University between 2010 and 2012 and visiting Associate Professor at the Economics Department at MIT in 2018-2019. Professor Martinez-Bravo has published articles in the leading journals in Economics, such as American Economic Review, Econometrica, and American Economic Journal: Applied Economics. She is an Affiliate of the BREAD, IGC and CEPR. She is also a member of the editorial board of the Review of Economic Studies. In 2021 she was awarded the prize to the best Spanish economist under the age of 40. 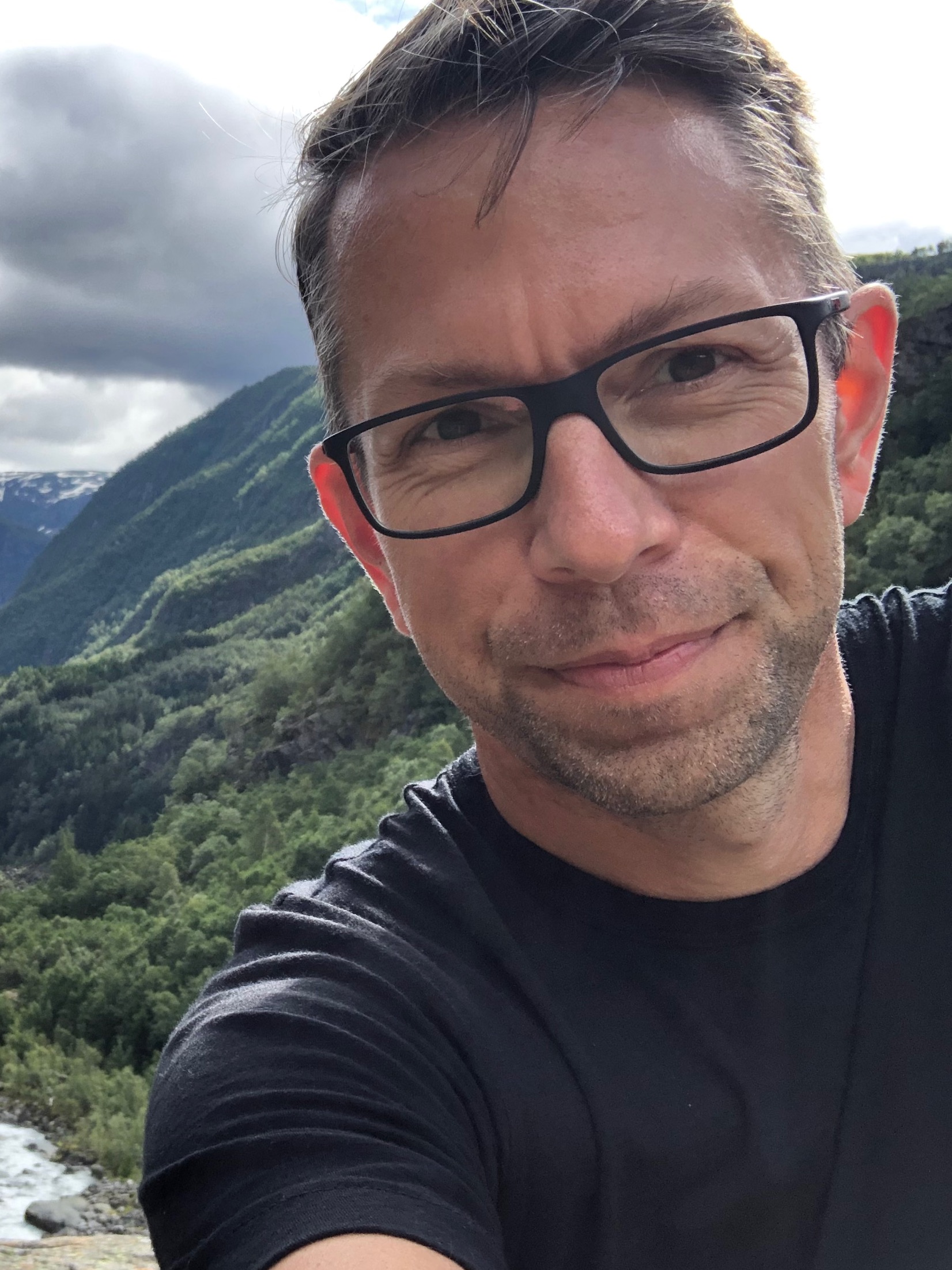 Andreas Moxnes is a Professor of Economics at the University of Oslo. Among Moxnes' main research interests include international trade and firm responses to globalization, production networks, innovation, productivity and reallocations in product markets. He is currently the editor of Scandinavian Journal of Economics and an editorial board member of Review of Economic Studies. 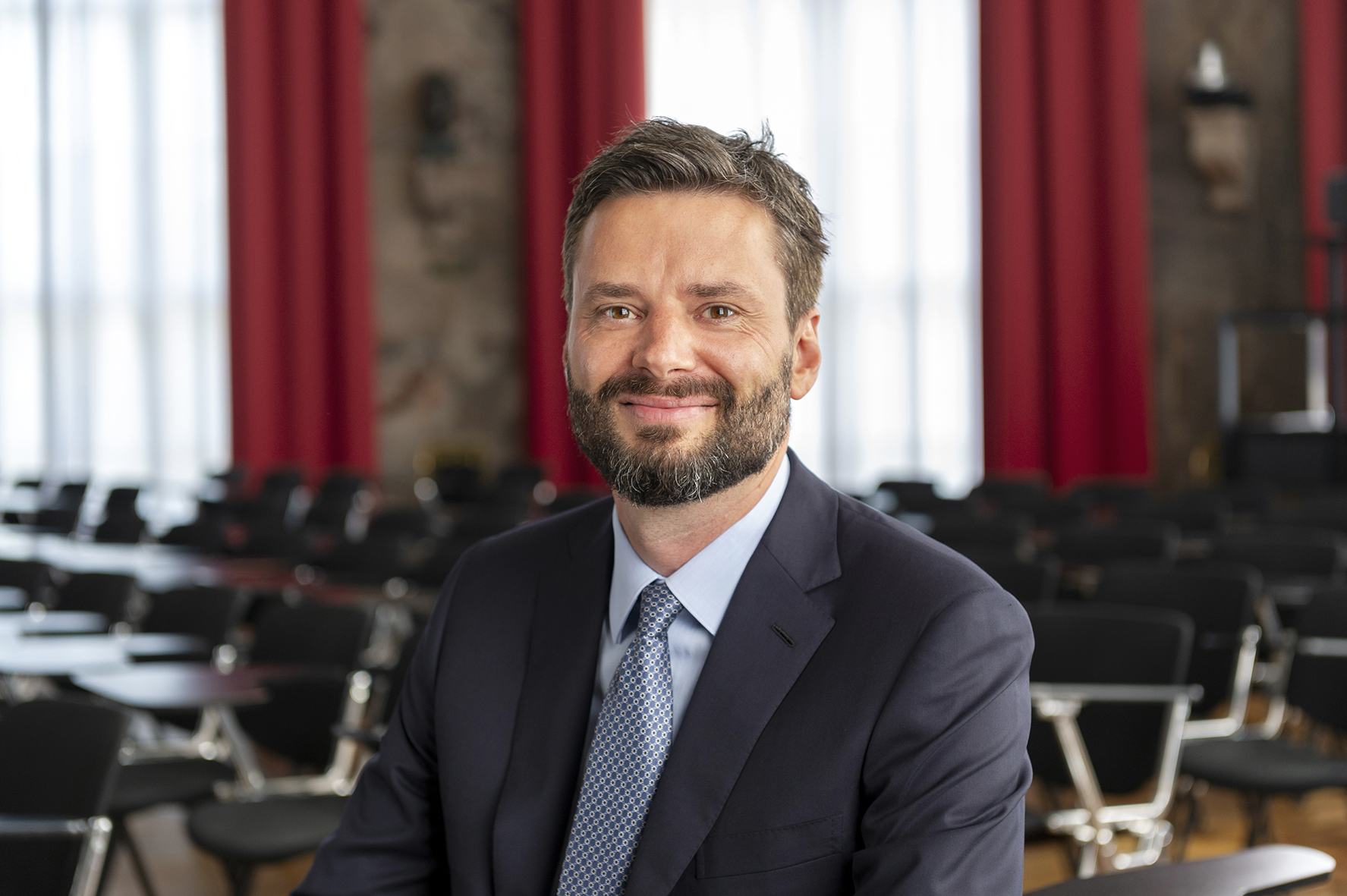 University of Zurich, Department of Economics

Ralph Ossa is Chairman of the Department of Economics at the University of Zurich and holds the Kühne Foundation Professorship of International Trade. For his project "Deep Integration Agreements", he received an ERC Consolidator Grant from the European Research Council. Ossa is also the director of the Kühne Center for Sustainable Trade and Logistics and a Co-Editor of the Journal of International Economics. Prior to moving to Zurich, he served on the faculty of the University of Chicago Booth School of Business. He holds a PhD in Economics from the London School of Economics. 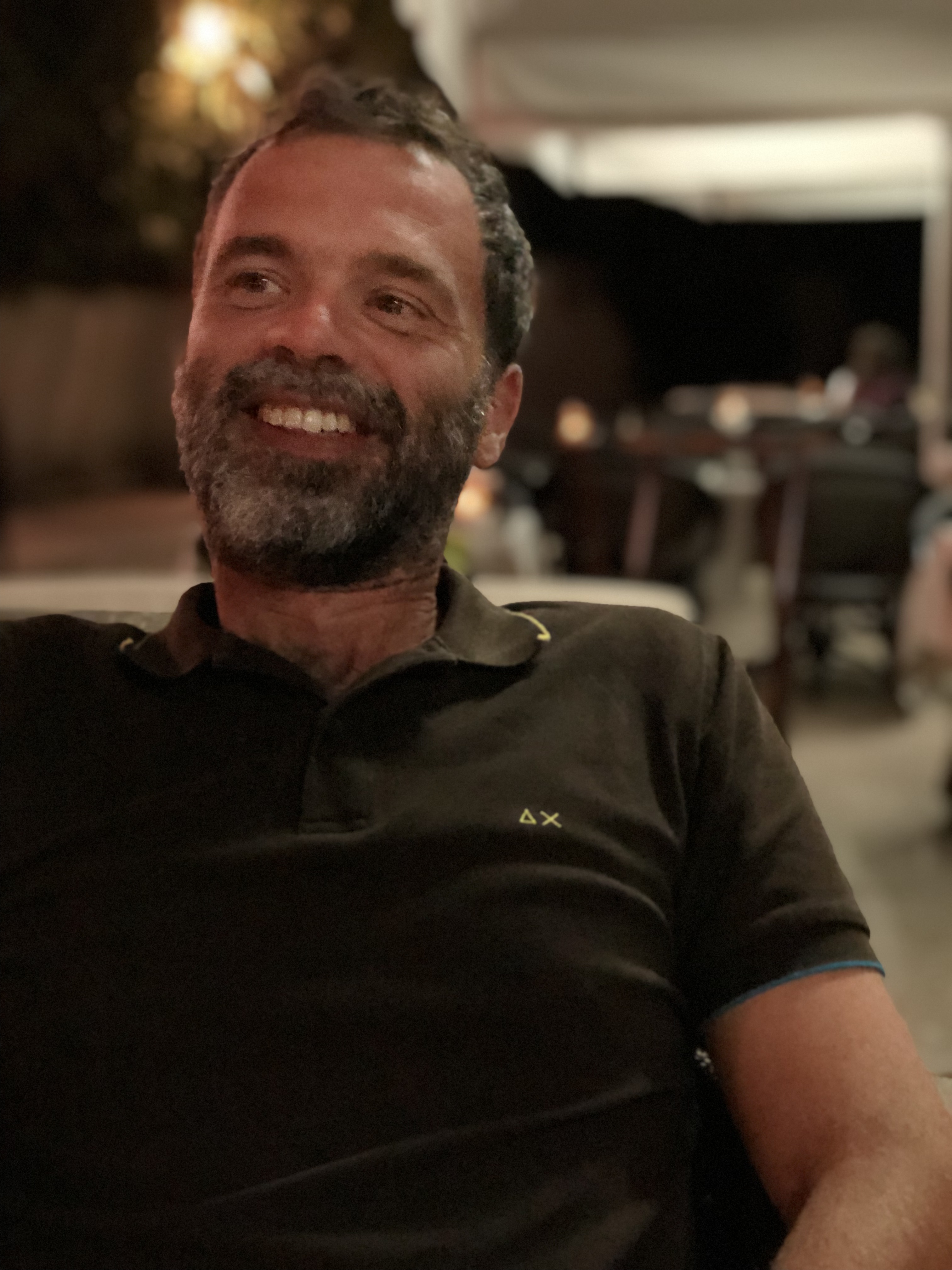 He is Professor of Economics and Endowed Chair in the Economic Analysis of Crime at Bocconi University. He currently holds an ERC Consolidator Grant for the project "Clean Evidence on Dirty Deeds". He is also Coordinator of Fondazione Rodolfo Debenedetti, a research institute on labor and social policies in Europe. He obtained my Ph.D. from Universitat Pompeu Fabra in 2009, and he worked at the Research Department of the Bank of Italy between 2007 and 2011. In 2016, he was awarded the AEJ: Applied Economics Best Paper Prize by the American Economic Association.

Veronica Rappoport is an Associate Professor in the Management Department at the London School of Economics and Political Science (LSE), a Research Fellow at the CEP and the CEPR. Her research is on international economics and finance. The unifying theme of her agenda is the participation of firms in global markets in its multiple dimensions: their usage of credit, their innovation decisions, and their strategies for internationalization. During 2018 and 2019, Veronica served as 2nd Deputy Governor of the Central Bank of Argentina. Prior joining the LSE in 2012, she taught at Columbia Business School. She holds a Ph.D. in Economics from MIT. 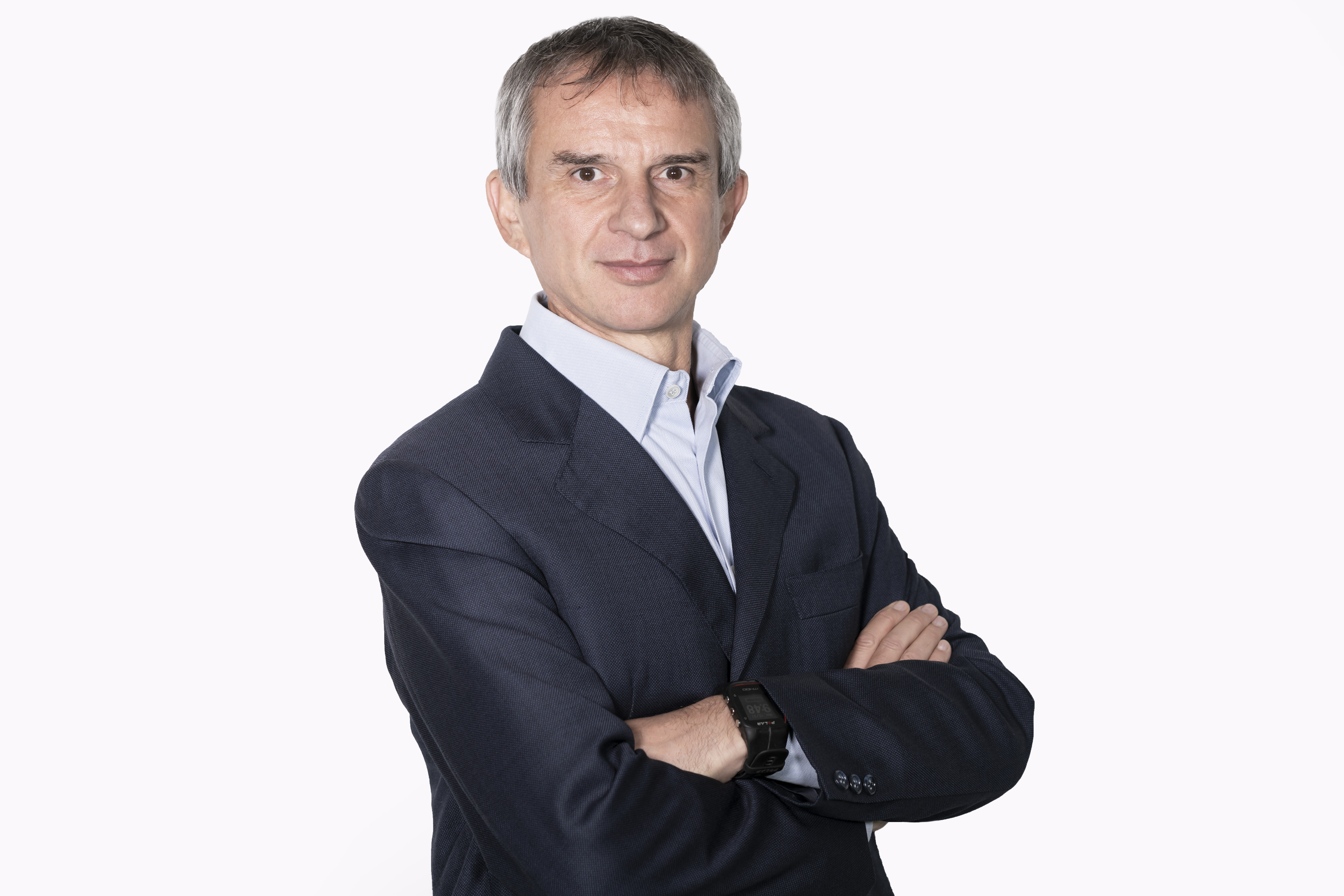 Fabiano Schivardi is professor of economics at LUISS University and a research fellow at EIEF and CEPR. His main areas of interest are industry dynamics, productivity, and entrepreneurship. In 2019 he was awarded an ERC advanced grant. He obtained his B.A. in Bocconi in 1992 and his PhD in Economics at Stanford in 1998.